We have undertaken programmed tree safety works and emergency tree works for schools both public and private as well as universities including Glasgow University and the University West of Scotland. 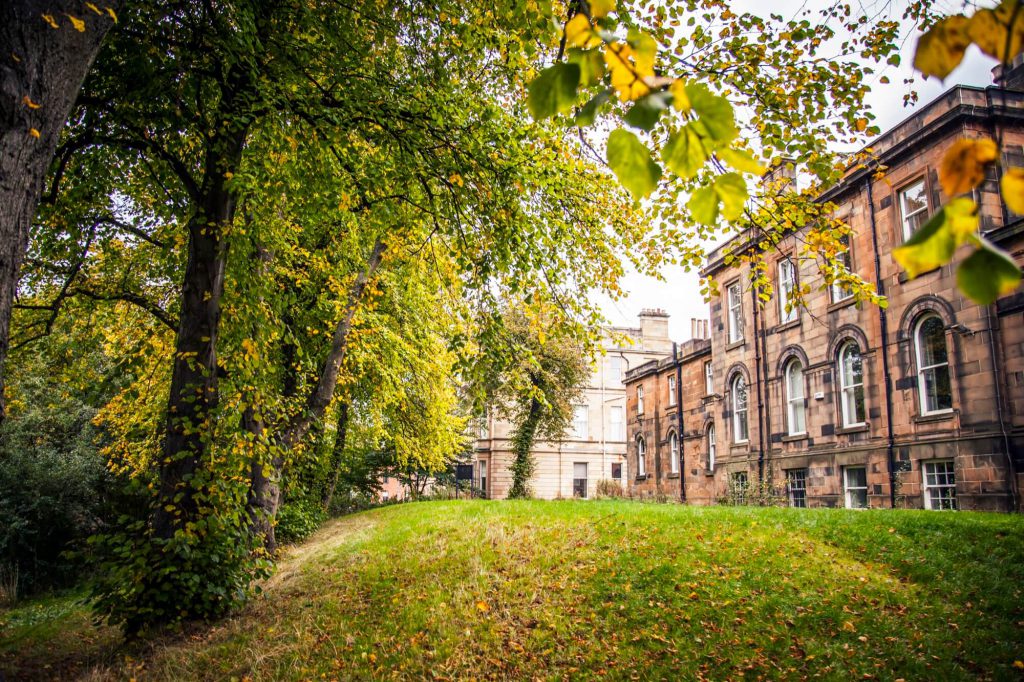 Glasgow University The University of Glasgow is one of the world’s leading universities set within the leafy suburbs of Glasgow’s West end. The grounds contain a number of specimen trees which add to the stunning character and picturesque setting. In fact the Universities coat of arms contain ‘The tree that never grew’ dating back to … Continued 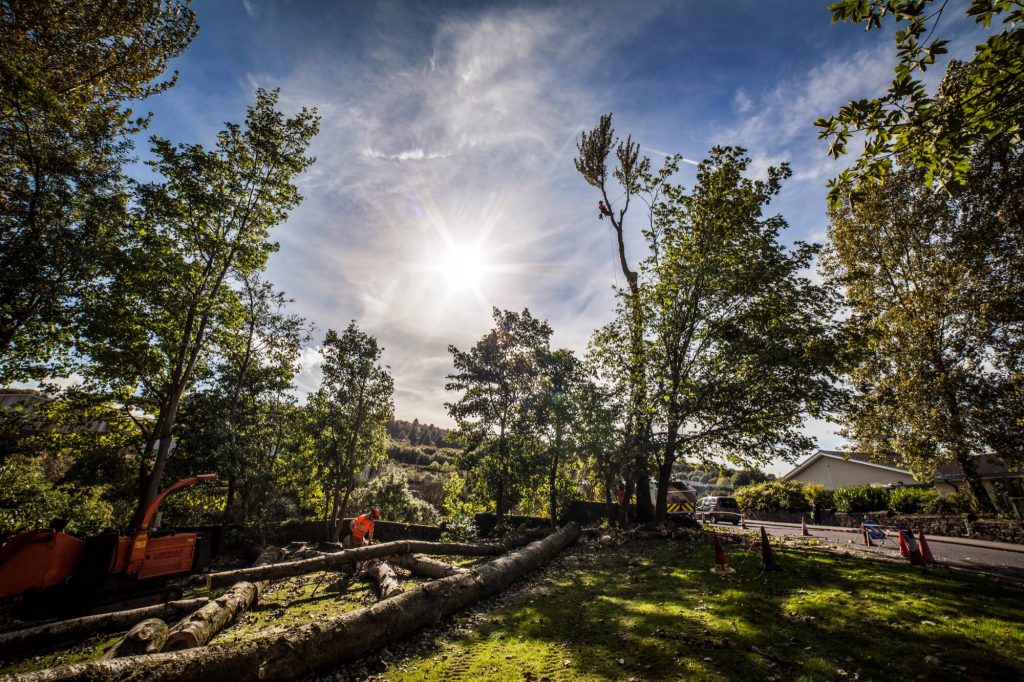 NHS – Ailsa Ayrshire Tree Surgeons undertook a 26k individual tree safety works contract at the NHS Ailsa site located in Ayr. This involved working on a busy site with vulnerable groups present. The contract was completed on time and within budget to the clients satisfaction. Following advice from the Green Exercise Partnership which comprises … Continued 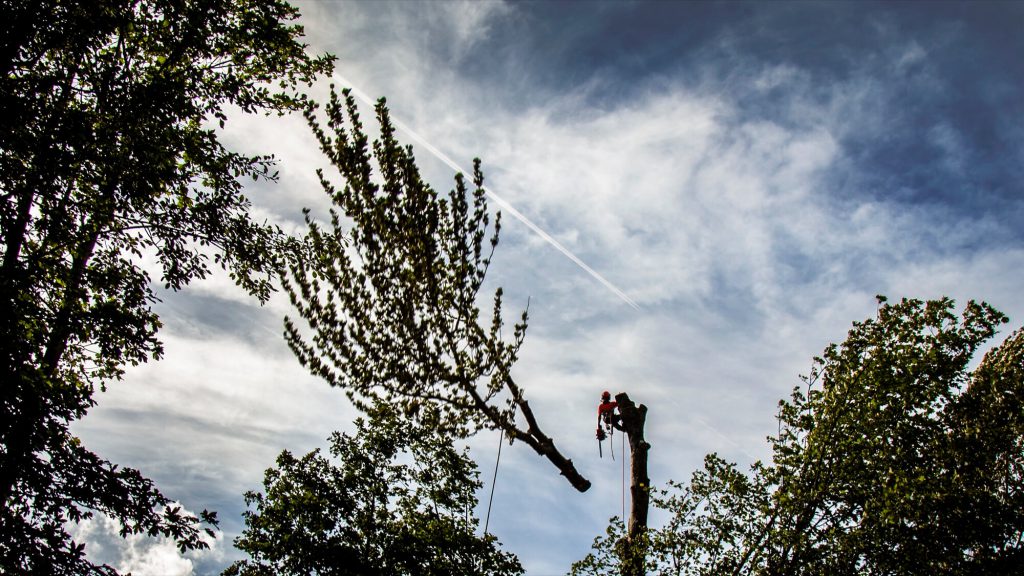 Prestwick Airport Ayrshire Tree Surgeons have been the preferred contractor to Prestwick Airport for over 5 years. During this time we have completed a number of large tree clearance contracts as well as routine maintenance. In 2013 we were contracted to clear over 2km of mature trees from the Pow burn which runs adjacent to … Continued

Such a lovely company, supplied my husband with logs for him to make reindeers for charity, couldn’t have done it without their help, can’t thank you all enough!!!

Big thanks to the boys today, took down 9 trees over 2 jobs.

Great workers and lovely folk! Thanks again guys, couldn’t have done it without yas! Cheers!

For more information or a no obligation free quotation simply fill out the form below and we will get in touch.