Ayrshire Tree Surgeons have been the preferred contractor to Prestwick Airport for over 5 years. During this time we have completed a number of large tree clearance contracts as well as routine maintenance.

In 2013 we were contracted to clear over 2km of mature trees from the Pow burn which runs adjacent to the airport. The vegetation was disrupting the free flow of water during periods of heavy rainfall which was causing flooding on the runway and delays to flights. We carried out this contract over a period of 5 weeks and used mechanical winches to remove the mature trees from the burn. The project was successful and the airport no longer have a problem with flooding

In 2016 we were contracted to clear fell an area of woodland that the airport owned as a safety precaution after a tree fell on to the adjacent A77. The woodland was in a state of decline and was comprised mostly of dead elm trees. The roadside trees were dismantled using a truck mounted cherry picker and the remaining trees were winched over using a forestry tractor. The timber was forwarded out off site and the area was replanted using native trees in line with Forestry Commission guidelines. 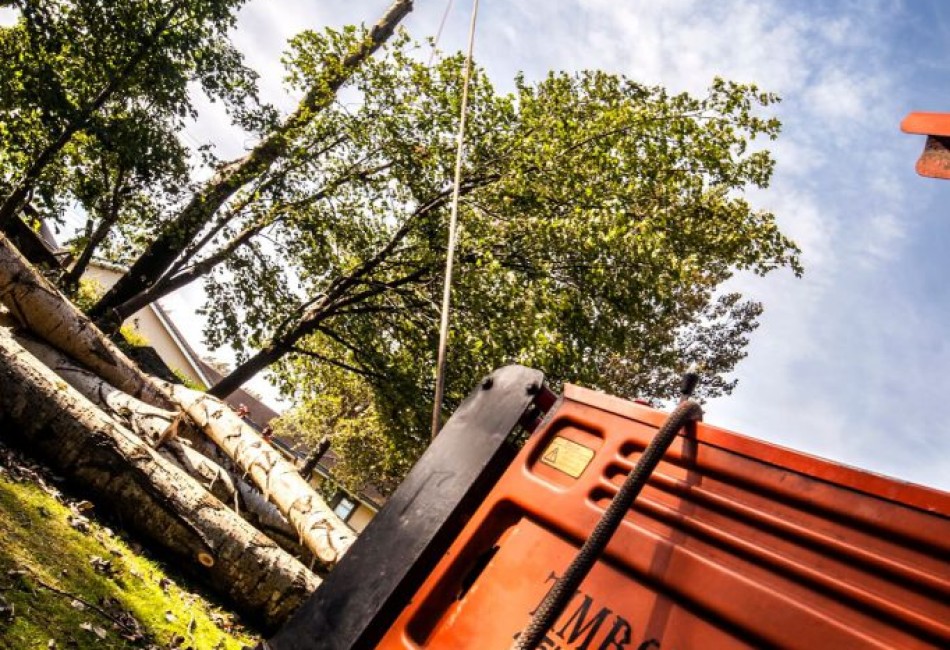 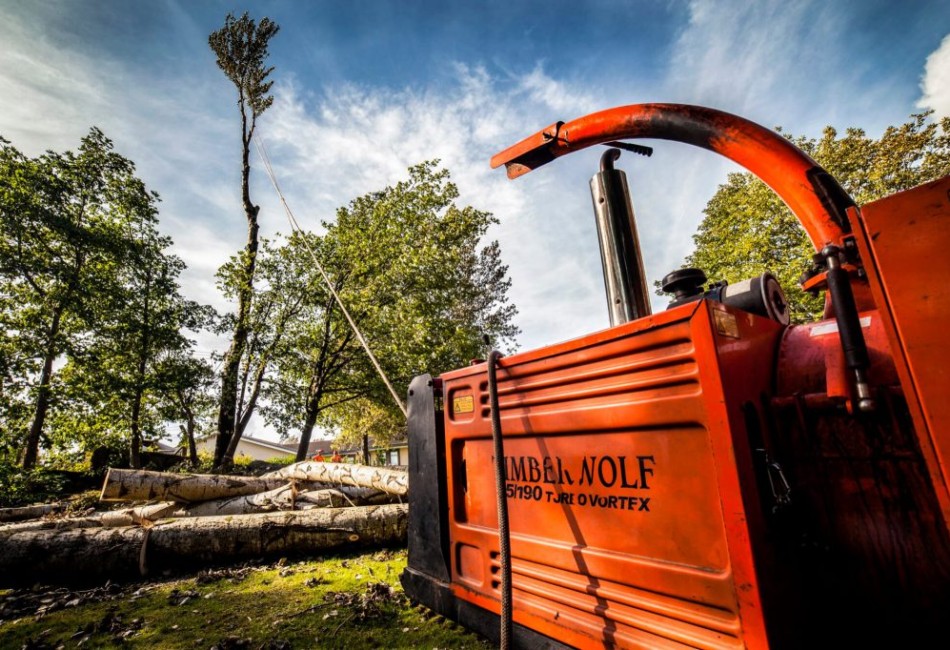 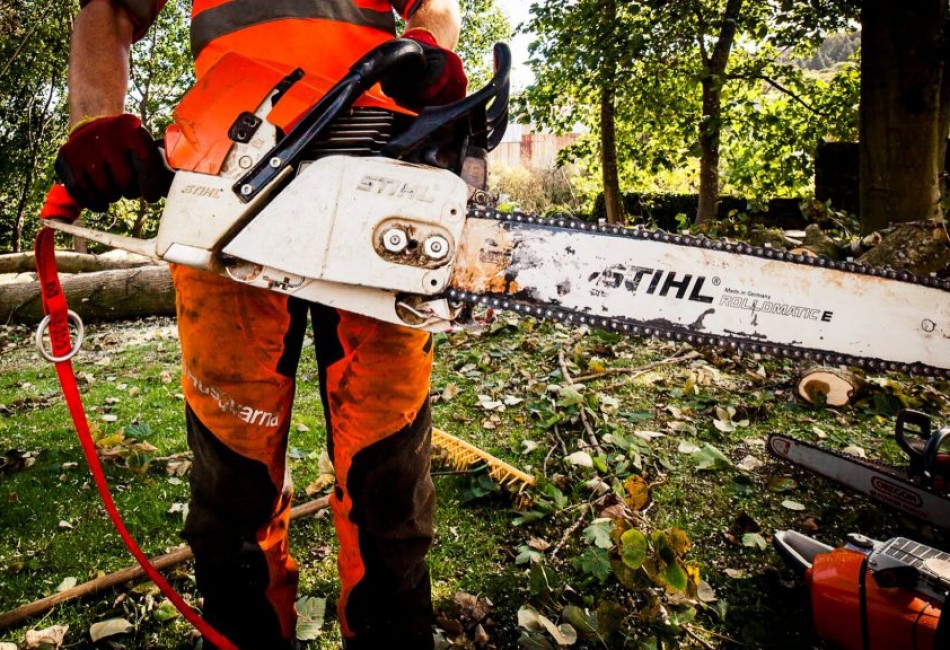 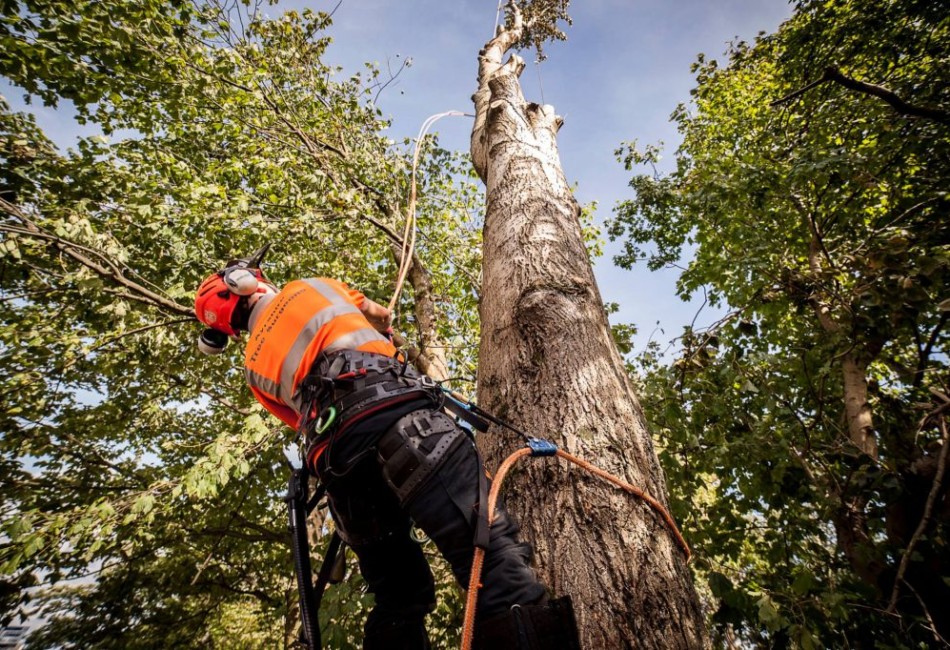 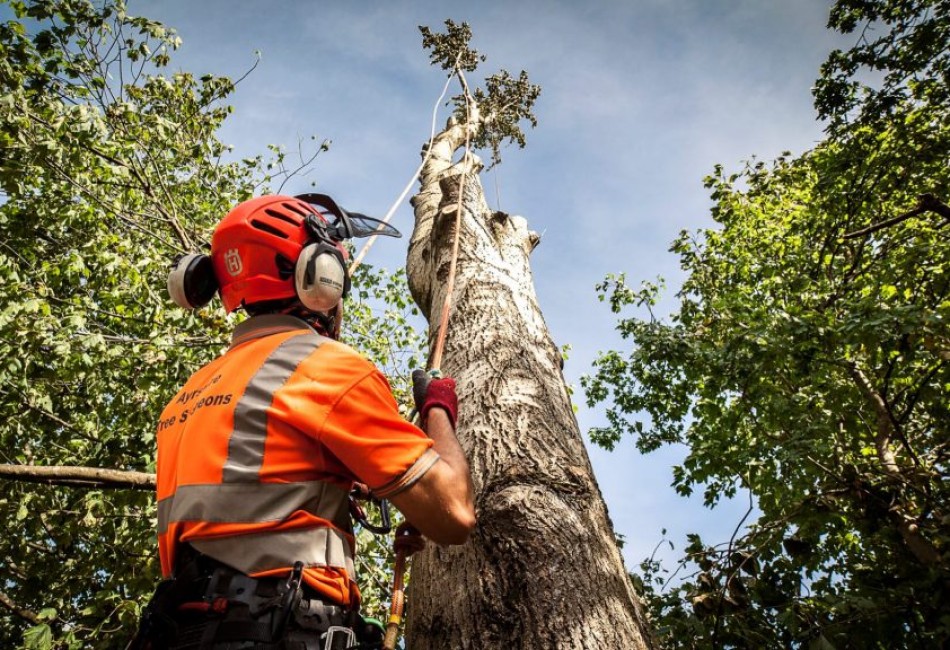 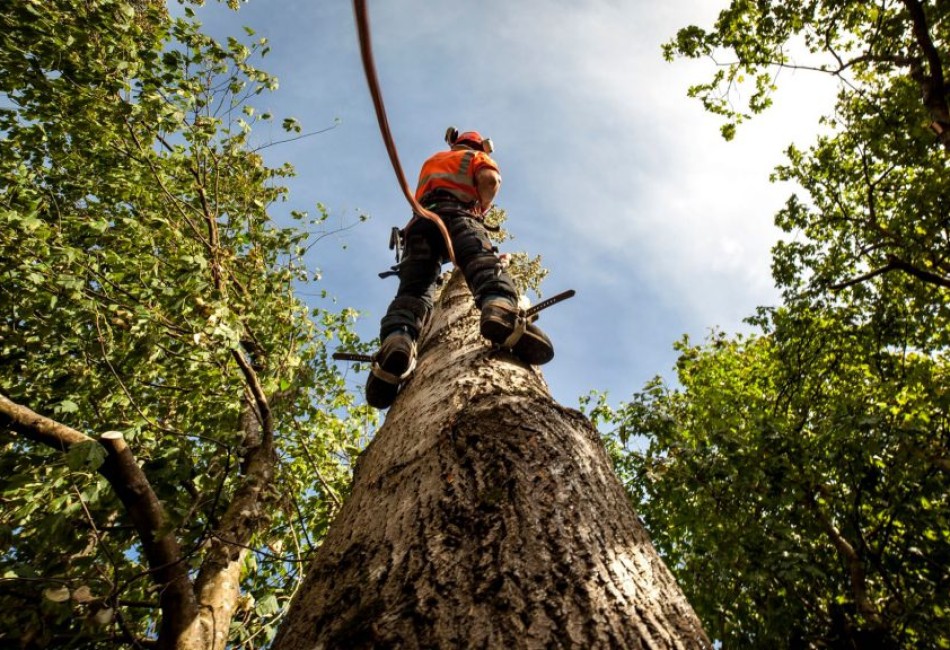 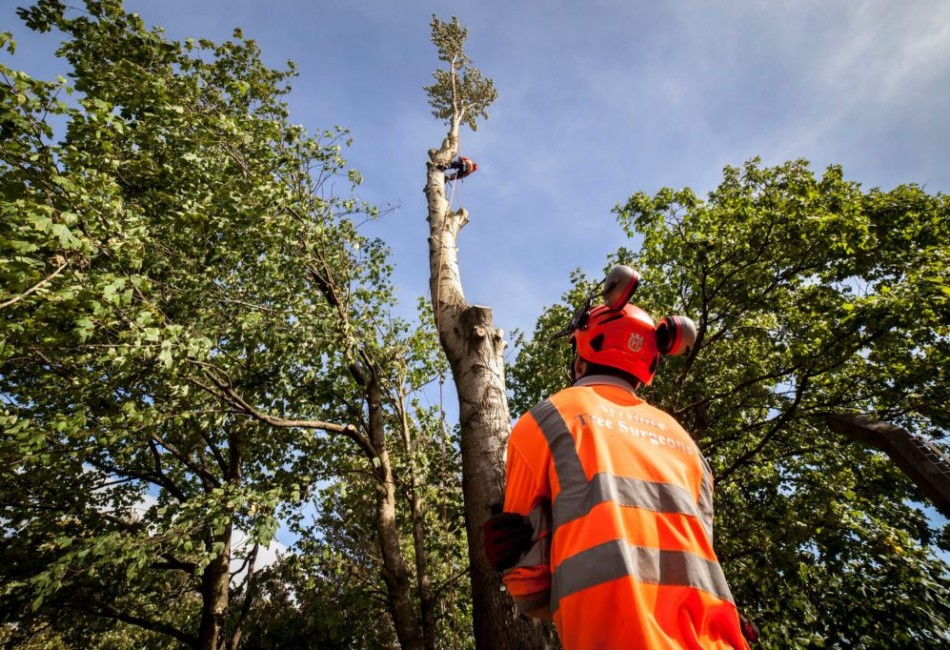 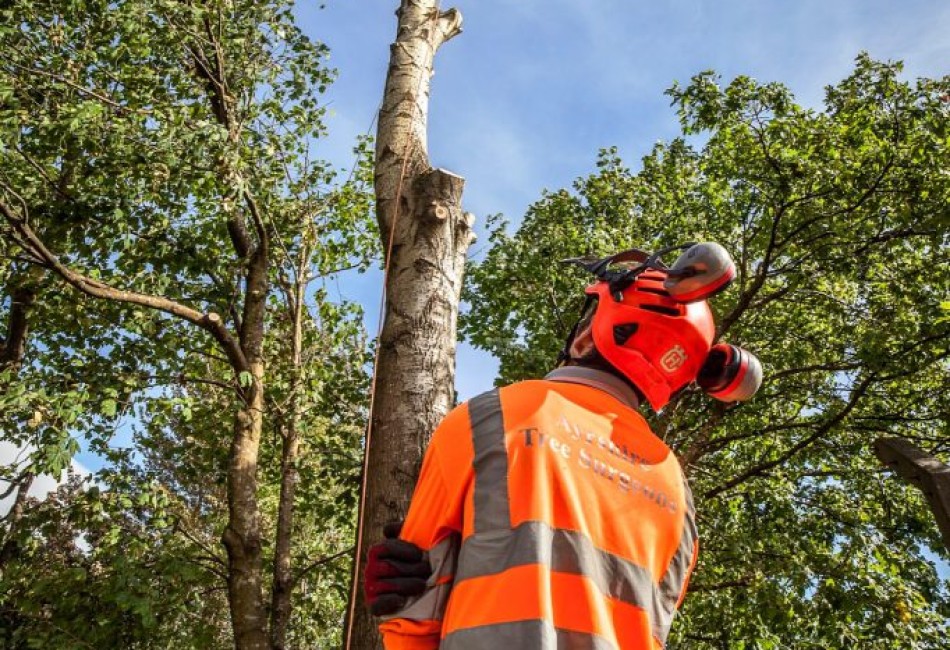 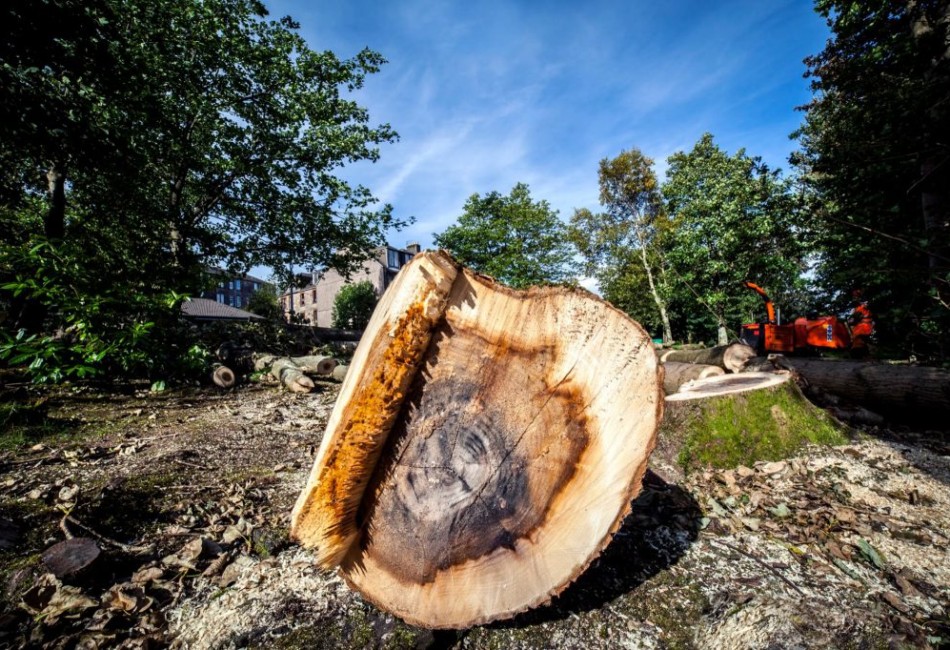 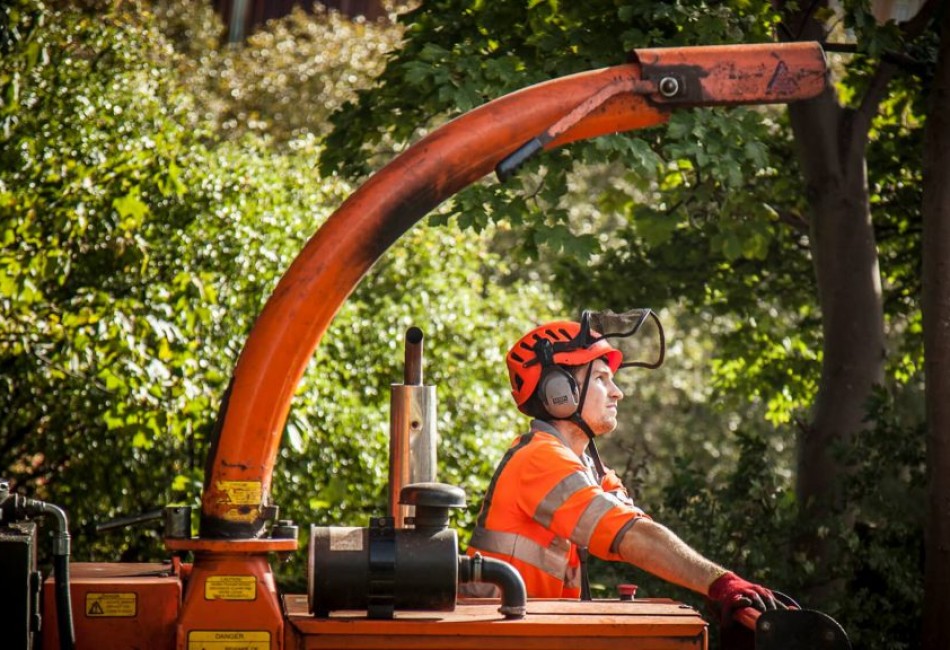 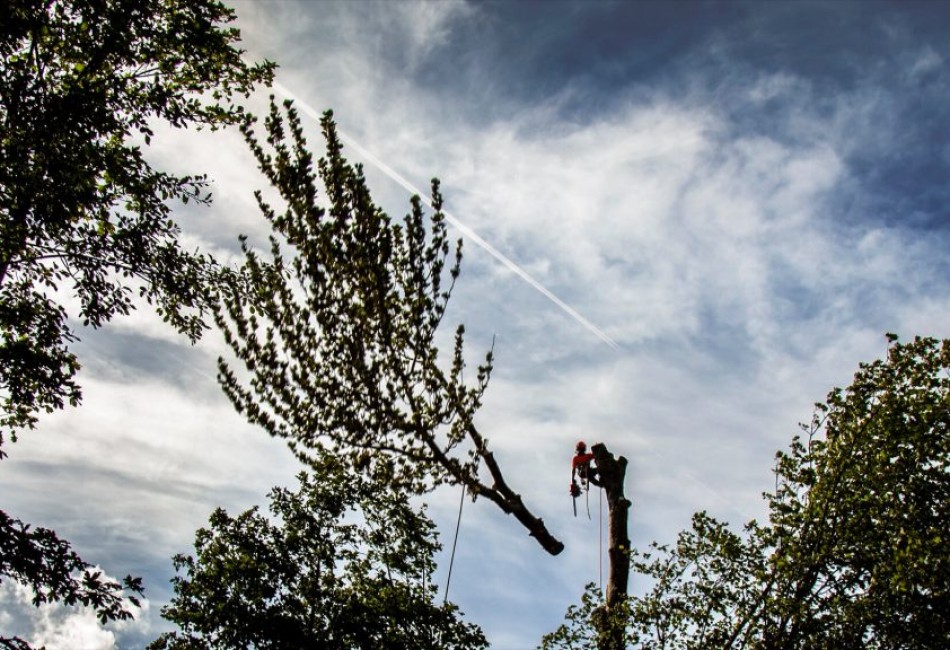 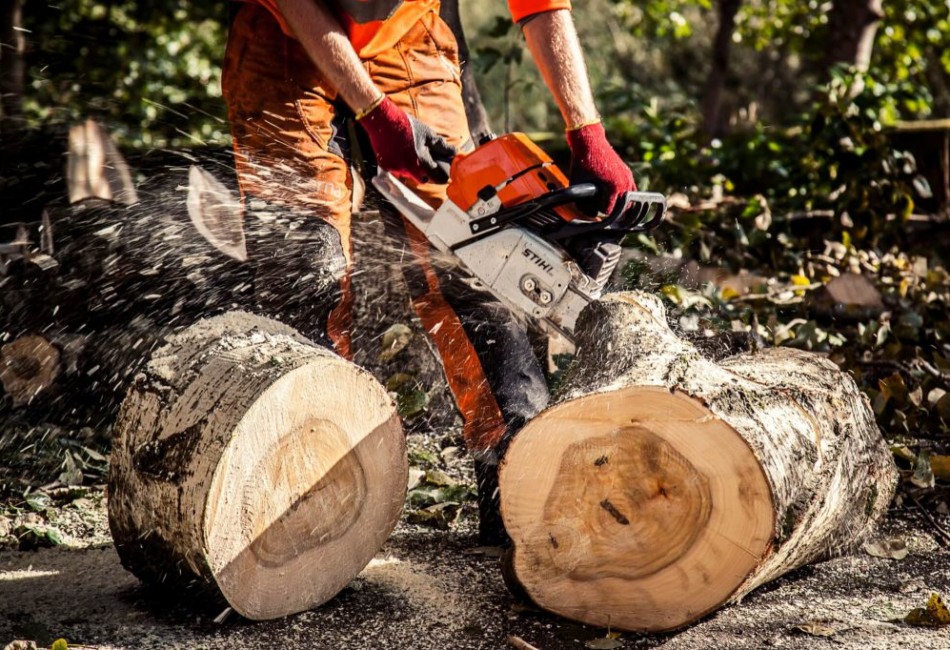 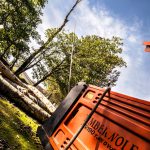 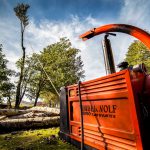 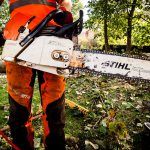 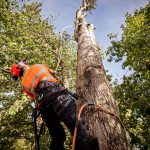 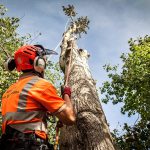 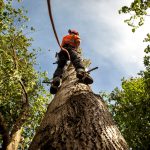 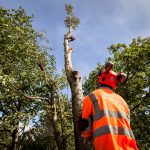 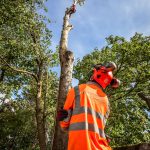 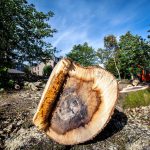 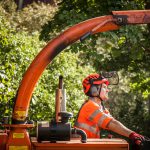 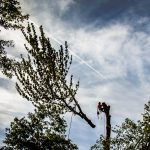 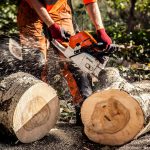 Such a lovely company, supplied my husband with logs for him to make reindeers for charity, couldn’t have done it without their help, can’t thank you all enough!!!

Big thanks to the boys today, took down 9 trees over 2 jobs.

Great workers and lovely folk! Thanks again guys, couldn’t have done it without yas! Cheers!

For more information or a no obligation free quotation simply fill out the form below and we will get in touch.